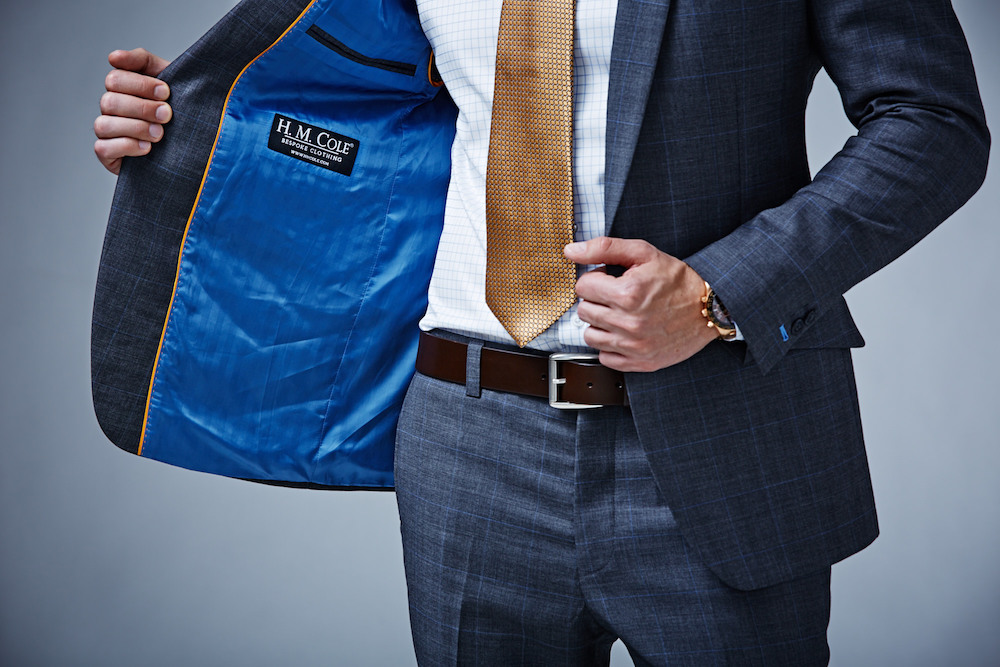 In Part One of this series on the “science” of dressing well, we learned about the importance of clothing in making a great first impression. Today, for Part Two, we take a look at the relationship between confidence and clothing. Can we wire ourselves for success with the help of what we wear?

A 2014 psychological study gathered 128 men for what they thought was an experiment on new sensor technology. They all arrived separately, wearing their normal street clothes. The researchers gave a third of them “lower-class clothing” to wear: blue sweats, a t-shirt, and plastic sandals. Another one-third of the group changed into black suits, white button-down shirts, and black dress shoes. The remainder of the participants stayed in their own clothing. After changing clothes, but before they started their negotiation exercise, they all looked at themselves in a full-length mirror.

The researchers gave the participants a scenario and instructions for negotiating the sale of a manufacturing facility. The participants knew the ideal sale price for the facility that would benefit both sides equally. However, they were encouraged to use aggressive negotiation behaviors in order to “win” rather than come to a neutral agreement.

What does this tell us? Even if clothing is symbolic, it can maintain or elevate our confidence and well-being. It sends signals to others and to ourselves. This is why career coaches tell their clients to dress up for phone interviews. I suspect it’s also why my clients report feeling awesome when they try on their new custom suit for the first time. We are complex creatures, and our clothing can make the difference between “getting by” and “killin’ it.” Just something to keep in mind as you get dressed for the day ahead.